With lower noise and fewer emissions, the 18V LXT® Brushless Cordless Blower Kit with Vacuum Attachment (XBU04PTV) is a welcome solution for clean-up applications. The commercial design allows the blower to tackle demanding applications, comparable to gas blowers. The XBU04PTV easily converts from blower to vacuum/mulcher.

Buy It Today at: 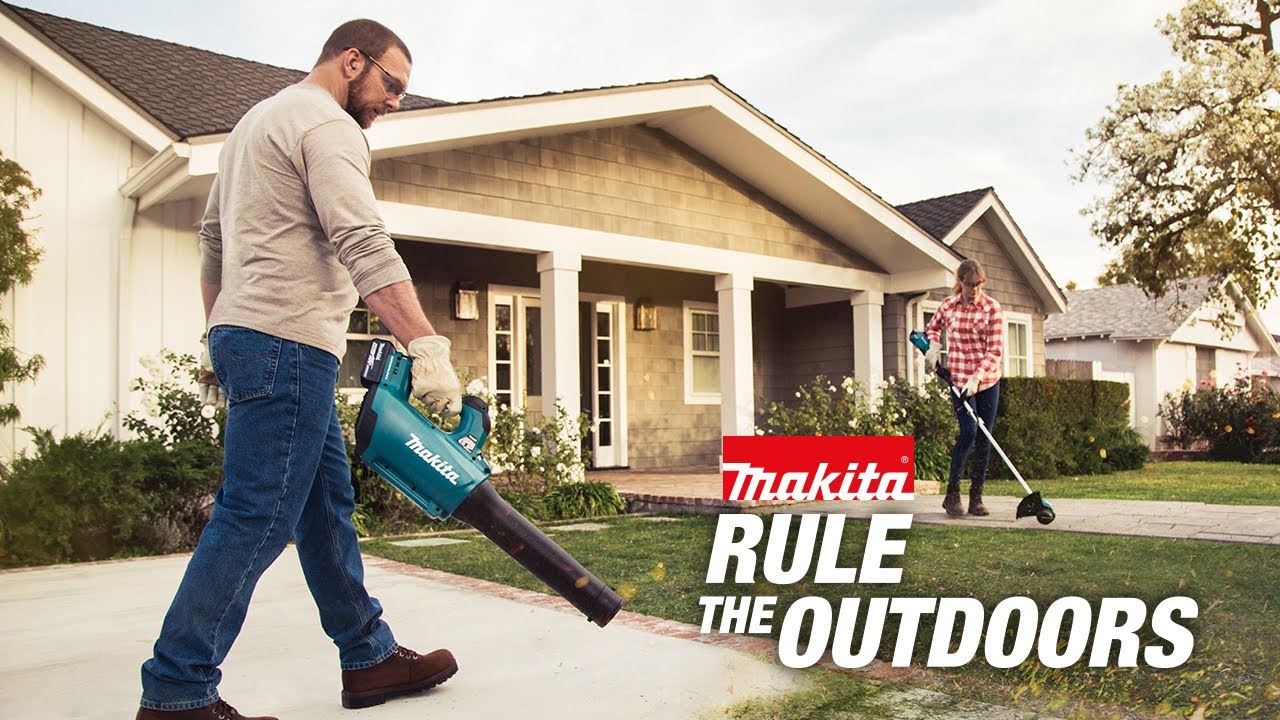 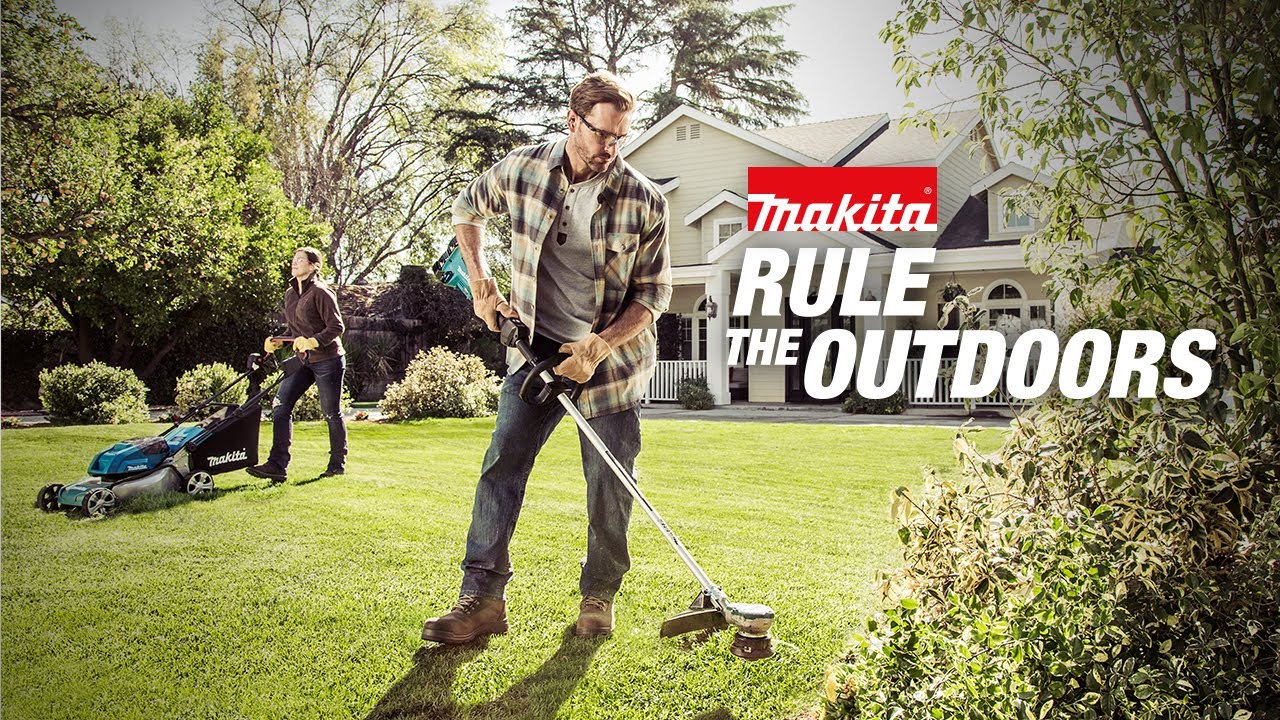 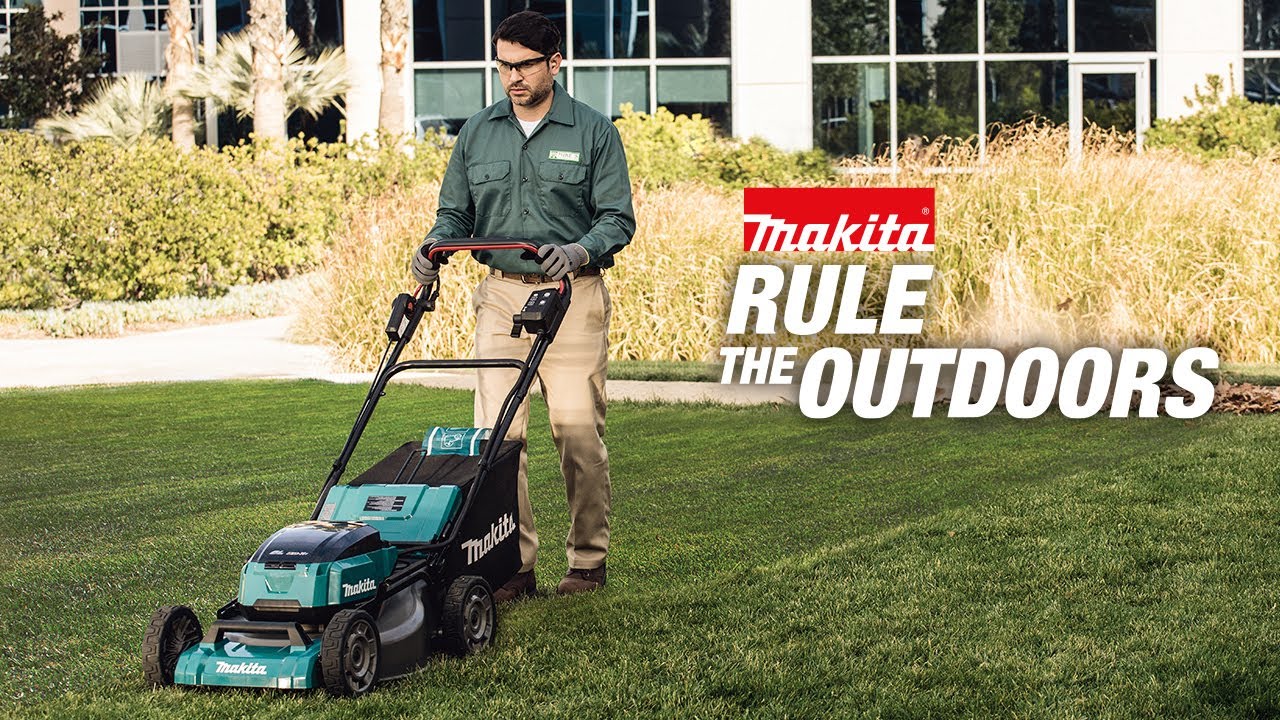 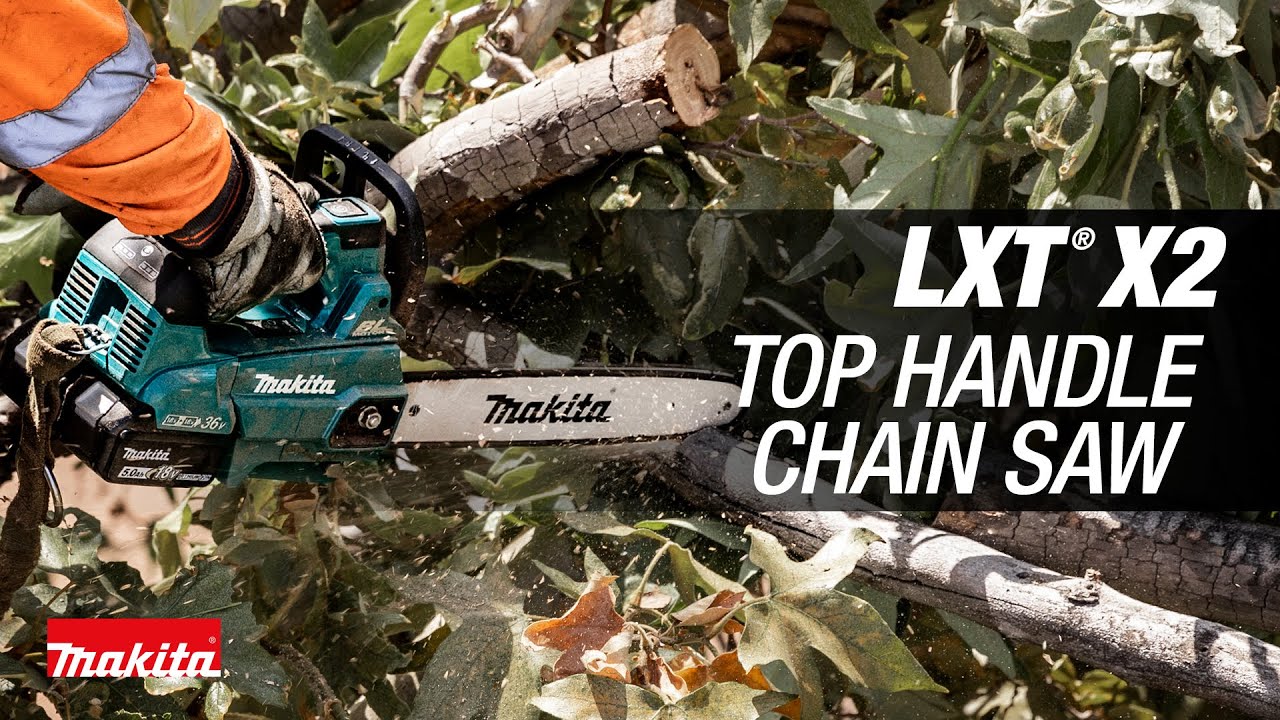 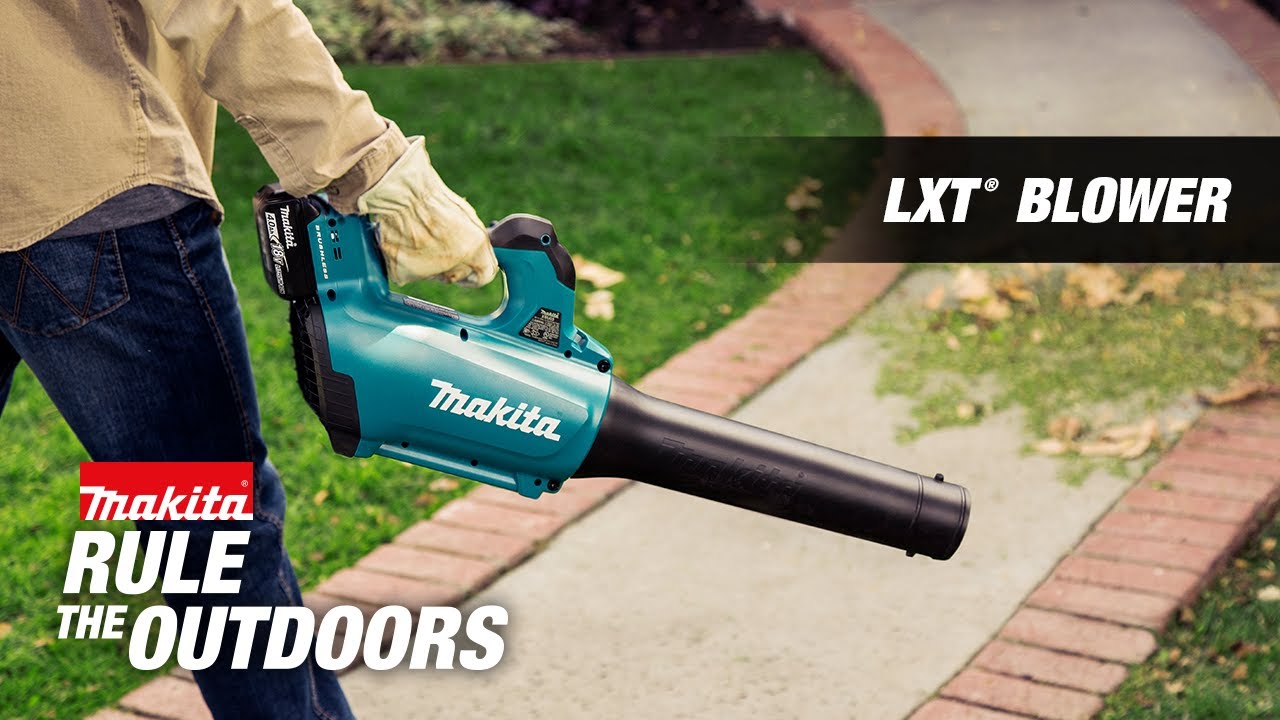 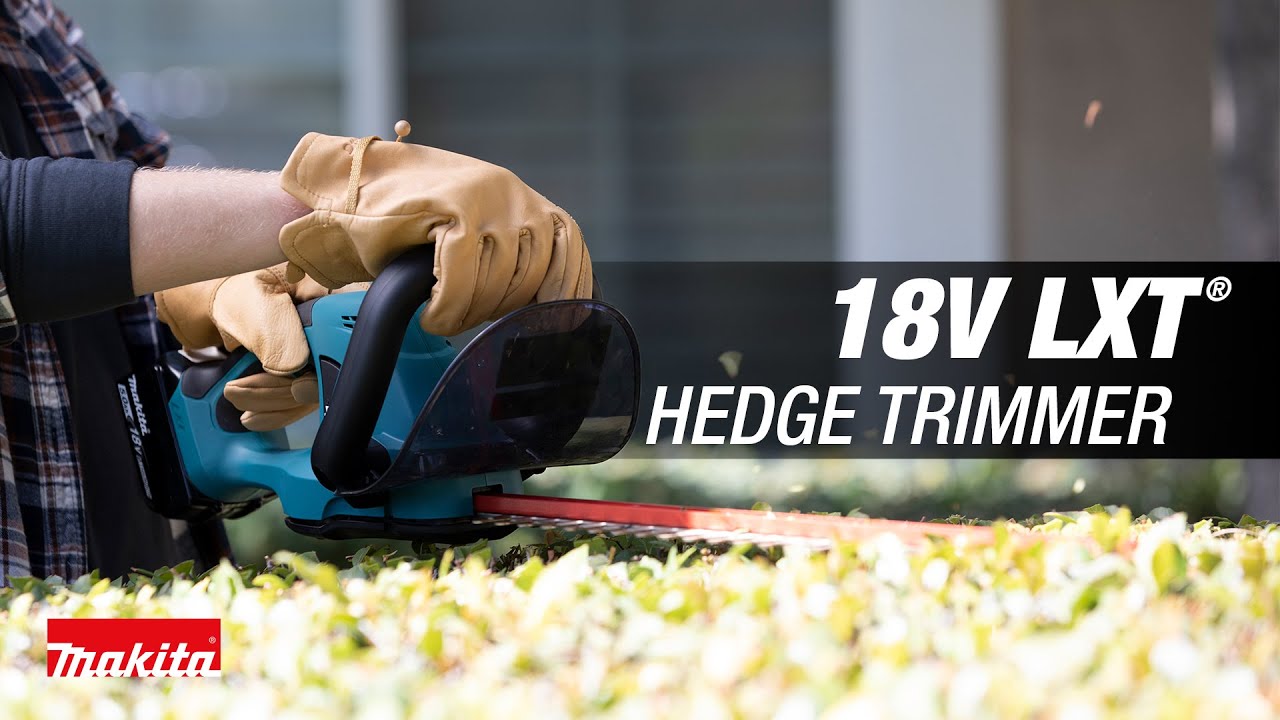 Register below to be entered into the giveaway to be hosted by Wheelistic Web Design in the Lawn Life Facebook Group towards the end of the month!

In 1958, Makita Corporation, which was founded in 1915 as an electric motor sales and repair company, became the first company in Japan to manufacture and sell electric planers. Over the half century since, Makita has worked to build a steady position as a manufacturer of  portable power tools and, today, continues its quest forward to provide products and services that are beneficial to all types of customers  engaged in housing construction. Makita’s history also parallels that of the evolution of power tools and, over the course of its history, Makita has worked to dovetail its products to its customers’ developing needs.